If you're looking for a mid-size truck which will work as hard as you do, there are two major players in the Canadian market. The Ford Ranger has a strong history stretching back over half a century, with the all-new 2020 release providing a thoroughly modern truck which builds on this lineage.

One of the Ford's major competitors is the Toyota Tacoma, which rides high in the sales figures year by year. How do the two trucks stack up? Read our 2020 Ford Ranger vs. 2020 Toyota Tacoma comparison to find out.

Of course, the powertrain quality is at the heart of any truck's performance, and here both trucks deliver, although one more efficiently than the other.

All models in the 2020 Ranger lineup are powered by the same 2.3L turbo I4 engine, which pushes out a generous 270 horsepower with 310lb-ft of torque. 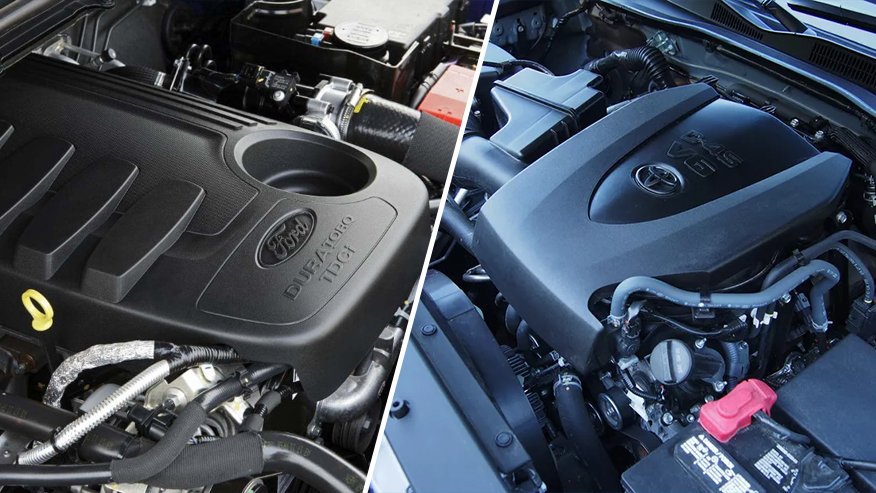 At first glance, the Tacoma's engine seems more impressive with its 278 horsepower rating, but two factors detract from this figure. First, the engine is a 3.5L V6, and so uses considerably more fuel to generate those ponies. Worse, the torque is rated at only 265lb-ft, meaning the engine needs to work even harder to get the job done. 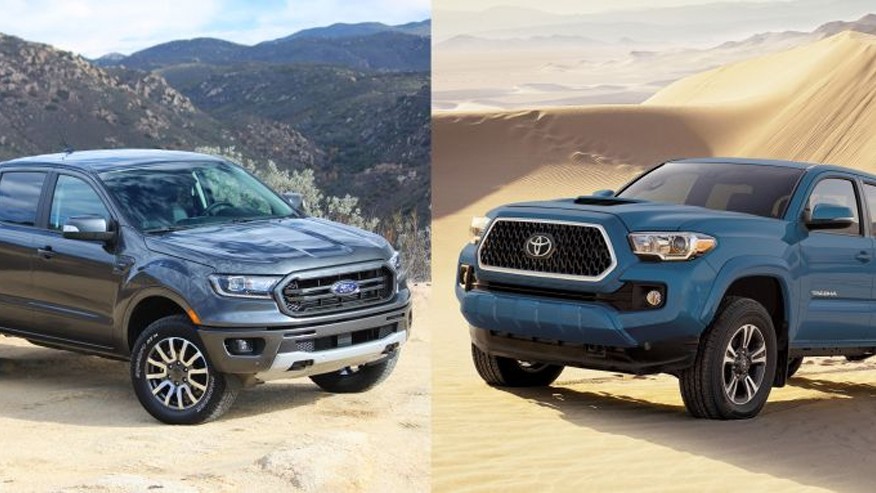 Both trucks are available in all-wheel drive. The Ford uses an electronic ten-speed automatic transmission which gives an admirably smooth driving feel, while the standard Tacoma is fitted with only a six-speed automatic.

However, the Tacoma has an interesting option of a six-speed manual transmission for those who prefer a hands-on drive. 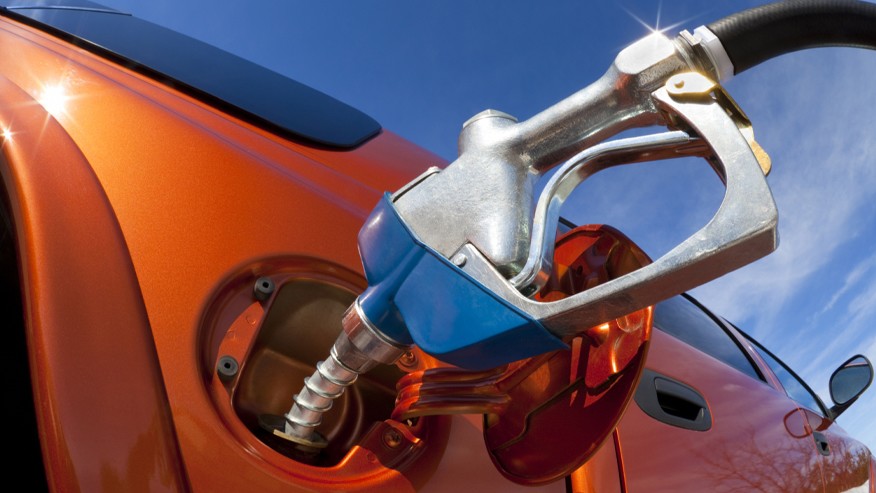 For a work truck, the payload and towing capabilities are the true measures of how easily it'll handle the tasks you throw at it. Again, the Ford Ranger is a clear winner here.

With a payload capacity of 750kg and able to tow up to 3,409kg without breaking sweat, the Ford is way ahead of the Tacoma, which can only handle 450kg in the bed and 2,860kg behind.

However, there's one area where the Tacoma can claim a lead. As standard, it's supplied with a 7" touchscreen, Apple CarPlay, and Android Auto. The standard 2020 Ford Ranger is supplied with none of these features. 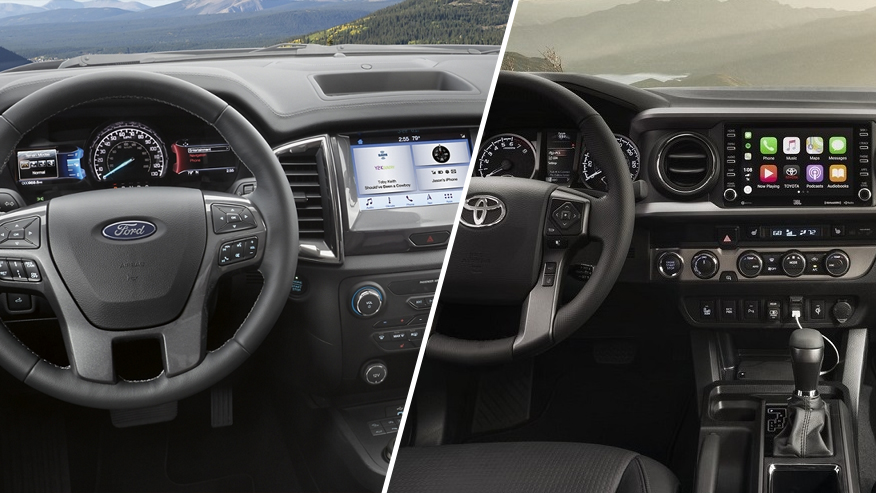 However, move up to the XLT trim, and the Ford's 8" screen is slightly bigger than the Toyota's. If infotainment is important to you, it's worth trading up. If not, the omissions on the base trim make for a worthwhile saving.

Test Drive the 2020 Ford Ranger or Toyota Tacoma in Alberta 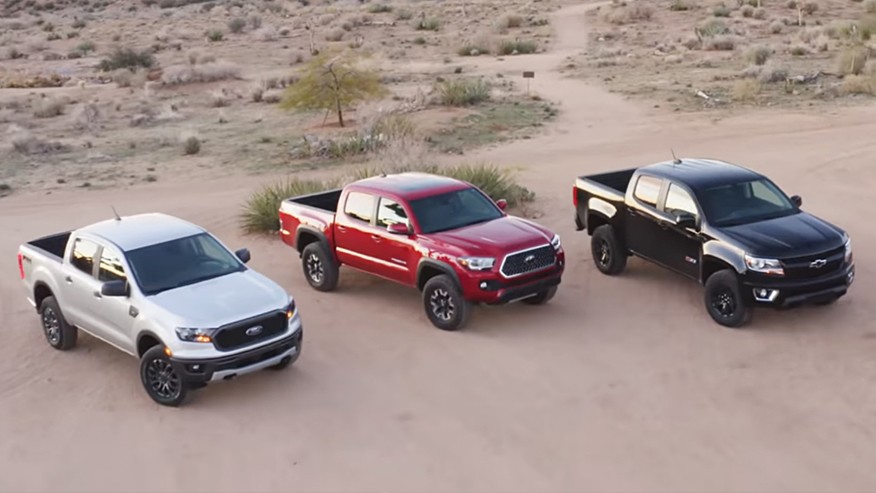 Whether you're interested in the raw working power of the 2020 Ford Ranger, or the slightly higher comfort levels of the Tacoma, you can test drive them both from our our Alberta showroom at 5601 45 Ave, Wetaskiwin.