For decades, the Ford Mustang has been an iconic feature in pop culture, all the way from hits like "Mustang Sally" to Steve McQueen, James Bond, and John Wick. We at Denham Ford have rounded up our Top 7 movies starring the Ford Mustang to keep you company on a night in. So relax, pop some popcorn, and get ready for a weekend movie marathon with Mustang. 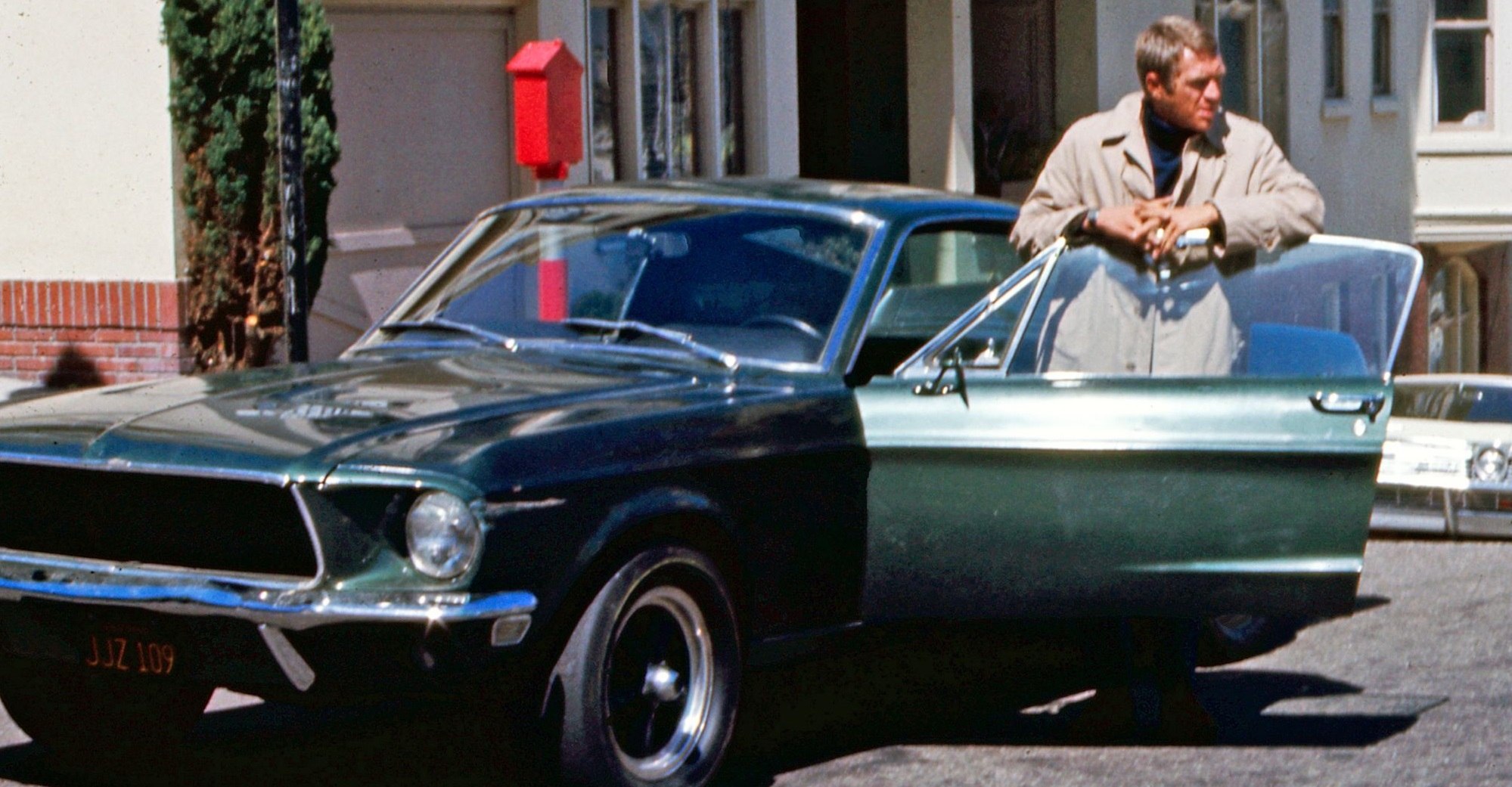 Starring Steve McQueen as police lieutenant Frank Bullitt, this film has one of the most memorable chase scenes ever through the streets of San Francisco. Two identical 1968 GT Fastbacks were used for filming this late 60s action flick. In other news, Steve McQueen's Bullitt Mustang sold for a whopping $3.4 million dollars U.S. in January 2010, making it the most valuable Mustang ever sold at auction.

The John Wick series has currently three films under its belt with a fourth on the way expected May 2022. In the film, retired hitman John Wick (played by Keanu Reeves) drives a Mustang said to be the Boss 429, though it's actually a 1969 Mach 1. Car enthusiasts debate what kind of engine was in that Mach 1 to make it "ultra-cool and super-fast" and we're pretty sure that what's under the hood is the Cobra Jet 7.0 L V8 which gave it 335 horsepower.

This James Bond classic stars Sean Connery as James Bond and features a 1964 white Ford Mustang convertible. Now, it's a well known fact that the iconic Bond car is in fact an Aston Martin DB5, so no worries Bond enthusiasts, we didn't get this wrong. The Mustang is driven by Bond Girl Tilly Masterson (played by Tania Mallet). This was actually the first time a major motion picture featured the Mustang.

The only film in the Fast and the Furious franchise to not star Paul Walker and Vin Diesel featured a Ford Mustang. Six cars ended up being used total to show the 1967 Ford Mustang Fastback. In an interesting note, these Mustangs were actually built on the 1968 models and had Nissan Skyline GT-R engines.

We'd be remiss not to mention that the Mustang was featured in yet another James Bond film. In Diamonds Are Forever, Bond (once more played by Sean Connery) and Tiffany Case (played by Jill St.John) cruise through Las Vegas in a red 1971 Mustang Mach 1. The Mach 1 was the special performance package option for the Fastback.

Though the original Gone in 60 Seconds film came out in 1977, the 2000 remake starring Nicholas Cage and Angelina Jolie had the part of Eleanor "played" by a 1967 Shelby GT 500. Seven Eleanor replicas were made for shooting with five being totaled in stunt scenes. In 2019, the original Eleanor, a one-of-a-kind GT 500 Super Snake sold for $2.2 million U.S. 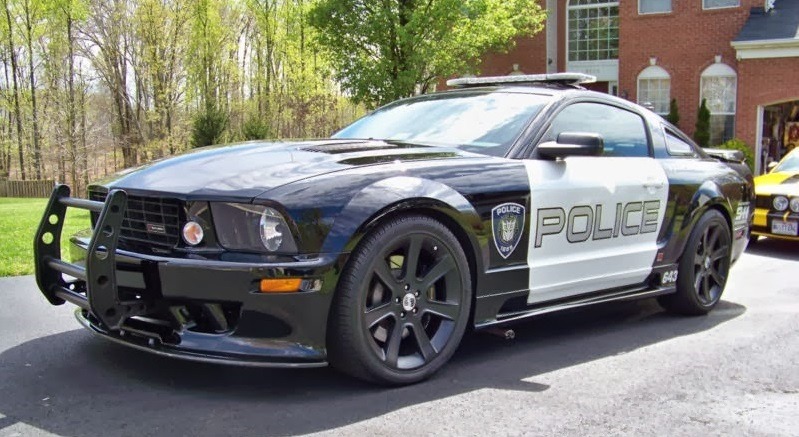 The 2005 Mustang Saleen S281 Extreme is a police car but is better known in the Transformers film as Barricade, an evil Decepticon sent to "punish and enslave" the much beloved Optimus Prime and Bumblebee. It was built specially by Saleen and prepped by Dreamworks SKG.