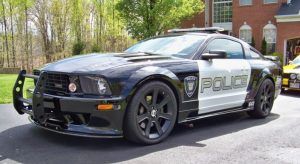 For decades, the Ford Mustang has been an iconic feature in pop culture, all the way from hits like "Mustang Sally" to Steve McQueen, James Bond, and John Wick. We at Denham Ford have rounded up our Top 7 movies starring the Ford Mustang to keep you company on a night in. So relax, pop […] 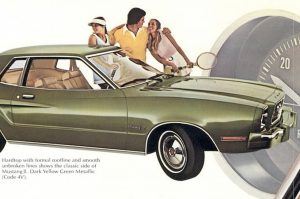 The 1965 Ford Mustang made its debut at the World's Fair on April 17, 1964. Initially planning a conservative 100,000 sales in the first year, Ford actually sold 22,000 on the first day alone, becoming the most successful vehicle launch since the 1927 Model A. The first year saw sales of the Mustang quadruple from […]

A New Level of Luxury is Coming

Strength and luxury are perfect soulmates, and Ford makes sure of it. In the upcoming Ford F-Series Super Duty Limited, luxury is taken to another level. A new standard has been set, and Wetaskiwin drivers get to reap the benefits. From premium interior materials to stunning technology, Ford is ready to raise your drive to […]

Not much can really happen in four seconds, but Ford can add something to the very small list. The upcoming 2018 Ford Mustang GT can accelerate up to 60 MPH in just under four seconds, making it the fastest Mustang ever. That's right, 0-to-60 in under four seconds! Mustang lovers, get ready for more thrills […]